A bit about me and my past:
I got my first pug Angel in 2005 and instantly fell in love with the breed, being new I had no idea about the pug standard, breeding or where to even start. After having a few litters, I slowly started to learn about health testing, how to read pedigrees and what to look for in structure. I picked up a few Mentors and so my Journey began!!!
In 2008 I purchased my first show pug  Can Ch. Fantasy's Lahaina of Shelnics "Luna" who was the foundation of Shelnic's Pugs. Luna finished her Canadian Championship very fast and went on to produce beautiful offspring, she gave me multiple Champions like Can.Ch.Shelnic's C'est La Vie "Teagan", BPIS.Can.Ch.Shelnic's Last Mahina "Avery" Shelnic's She's A Wild One "Faith" and many more beautiful babies. Once I got into the show world I was hooked to say the least.  BPIS.Can.Ch.Jimary's Dream Weaver "Hope" was my next show girl, she was my first girl to be in the top 3 pugs in all of BC back in 2009. Hope won multiple group placements including back to back group 1st and a Best Puppy In Show, such an amazing female. She also produced some outstanding offspring to add to the Shelnic's Crew,  Can.Ch.Shelnics Breakin'the Bank "Brinx", Ch. Shelnic's TKO of Shayna "Teeko" and Arg.Ch.Can.Ch.Shelnic's On The Rocks "Rocky" are just a few to name. Rocky finished his Canadian championship very quickly and afterwards had the pleasure to visit Argentina where he finished his Argentinian championship . In 2009 I also welcomed my very first black female (Blacks are a whole new adventure) Can.Ch. Caravelle's Mystic Moon Of Shelnic "Dajia", Just like Luna and Hope Dajia produced some beautiful champions like Can.Ch.Shelnic's Simply Dashing "Dash", Ch Shelnic's Fifty Shades Darker and Shelnic's She's Got The Swagger "Amia". As I began to blossom and grow in the pug world I started producing many Champion and companion dogs some in which are all over the world. I have had the pleasure to travel with my pugs to places like Argentina and the Philippines, which was such an experience.
I have met many breeders and made some amazing friends along my way. I got to work along side and breed with some of the top breeders around the world. I have met some of the most amazing families in which I have formed wonderful relationships with and still remain friends with to this day. I get great updates on their fur kids which is amazing as a breeder. To this day my line that I worked so hard to build is still going strong thanks to a friend and co-breeder Carole Walker of Hyclass Pugs.

After years of showing and breeding pugs I made the hard decision due to personal reasons to stop and get out of the breed. That decision broke my heart, I had worked so hard and come so far but it was what I had to do. With that decision I placed my beautiful black male GrCh.Chambers' Bear in Mind Of Shelnics CGN "Jackson" with Carole of Hyclass Pugs and the found loving families for the rest of my retired babies. Shelnic's Pugs was officially retired in 2013 :(
The breeding world is a very harsh world, there are many up's and down's along with so much love but also so much pain and sadness, I have had some of the best moments and would not change a single thing. I have learned so much, seen so much and been through so much, such an amazing journey. 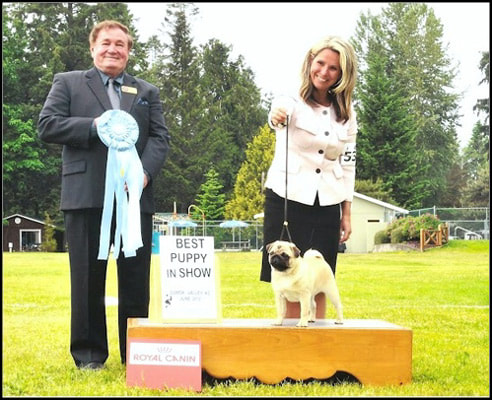 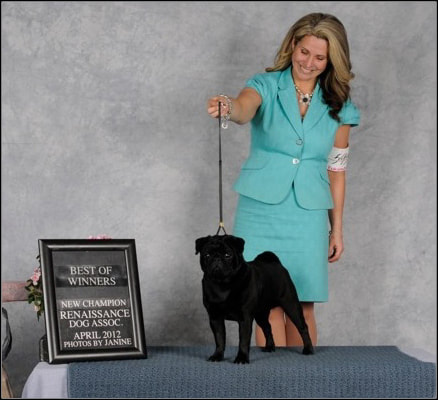 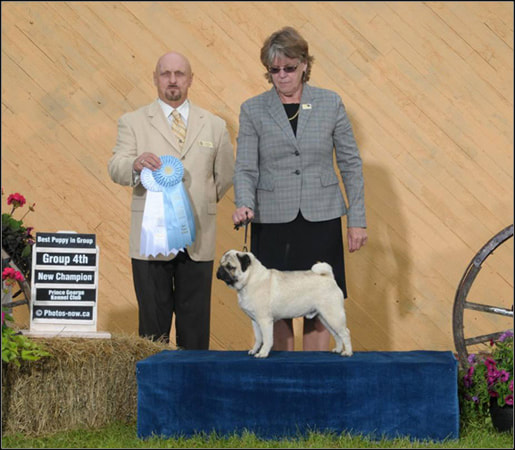 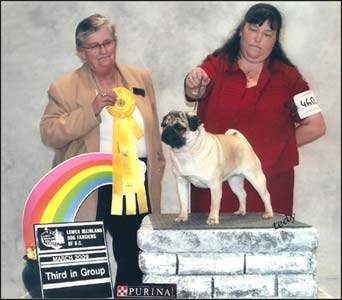 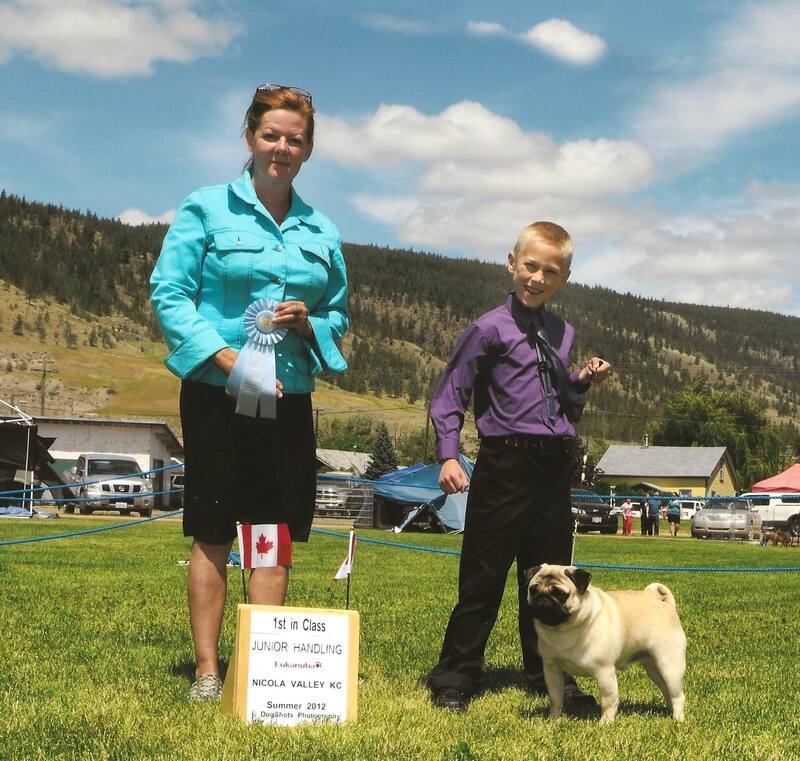 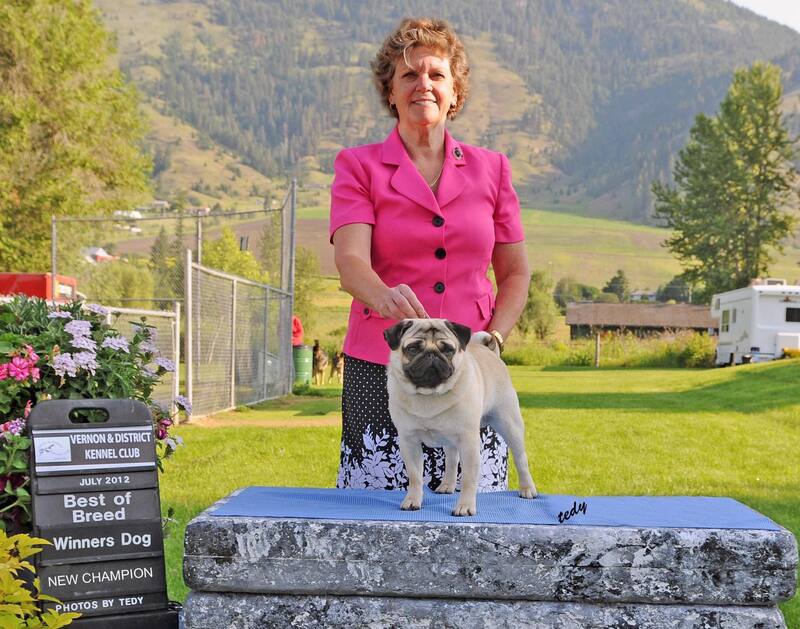 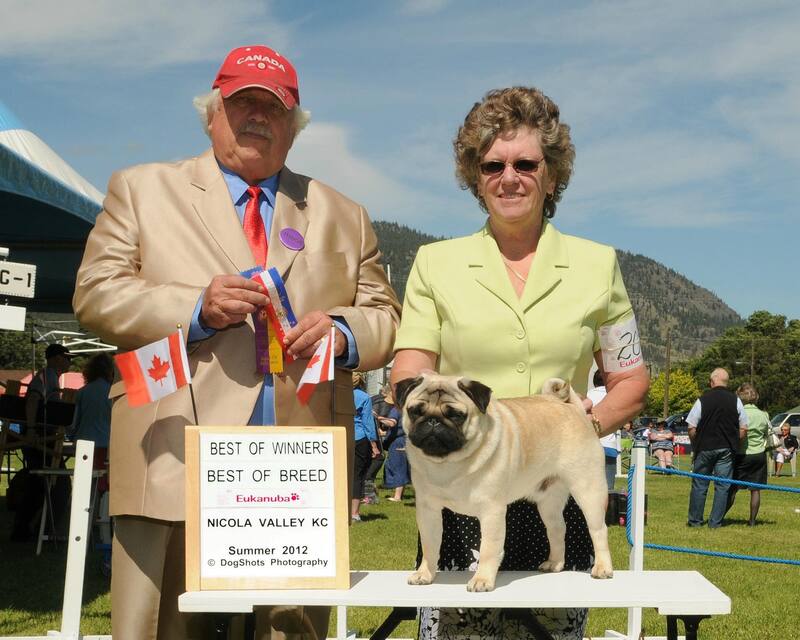 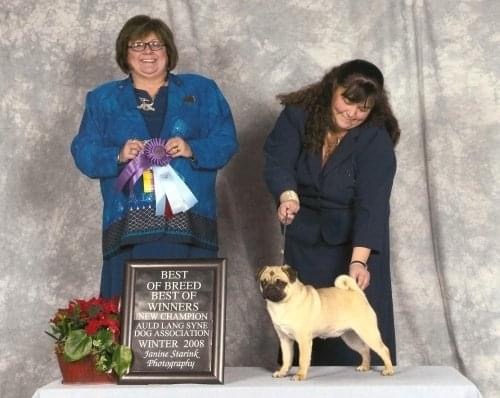 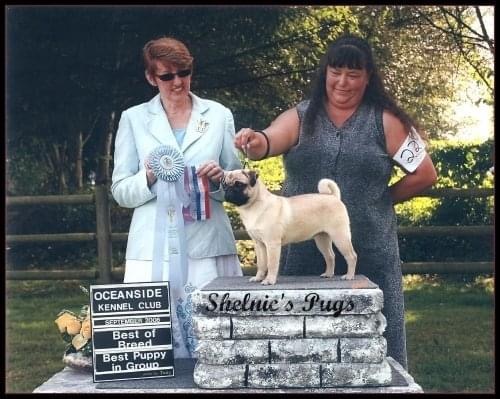 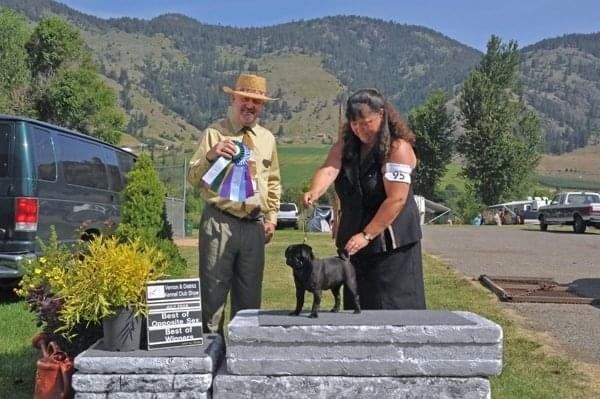 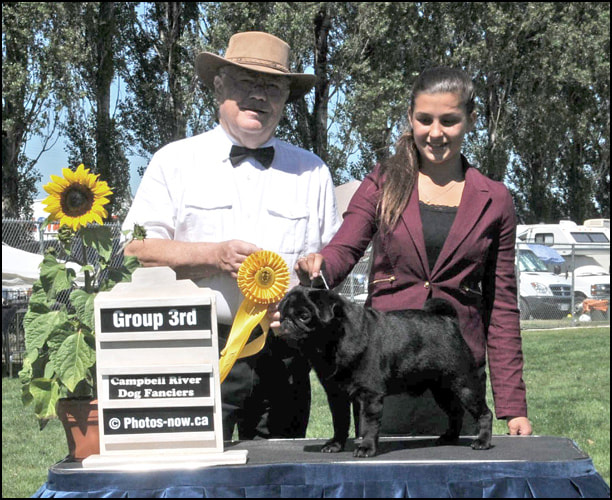 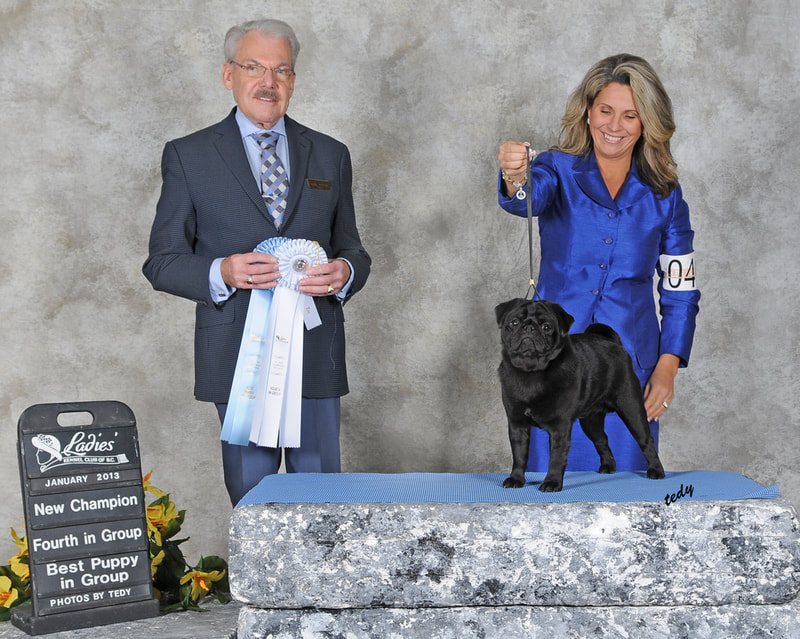 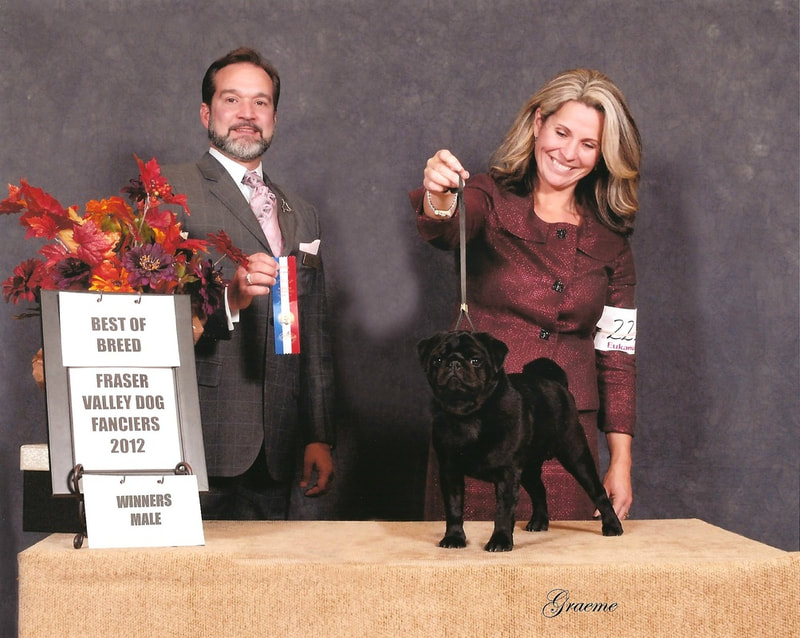